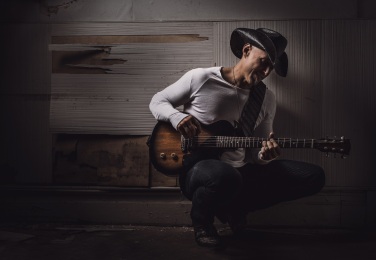 Queensland-based artist Brook Chivell is such a dynamic performer that he keeps being invited to festivals around Australia. His energetic country rock style is paired with an incredibly impressive voice, so it’s no surprise that his fan base has been growing. Chivell recently released an album, Fearless Rider, although you won’t yet be able to find it on streaming services – you can, however, buy it at one of shows, including Tamworth Country Music Festival shows on Thursday 23 January at 7.00 p.m. at Moonshiners Bar with Natalie Pearson and Liam Brew, and Friday 24 January at 9.30 a.m. at the Hopscotch Café Songwriters in the Round. Brisbanites can also see Chivell with Andrew Swift, Jade Holland and Natalie Pearson on Saturday 15th February from 11.30 a.m. on the Riverfest Country Cruise.

Chivell has been involved in music since he was young – partly influenced by his parents’ taste in music.

‘My mum and dad’s record collection stops in about 1967, I reckon,’ he says with a laugh. ‘But on the upside it does include the Folsom Prison album and there’s quite a few Johnny Cash albums in there.

‘My favorite was always Buddy Holly. Dad was a big Buddy Holly fan. That’s why I play generally Fender guitars – but not always. But that was the initial spark. We had a keyboard at home and I used to muck around. I didn’t know what I was doing. I just was picking out tunes by ear. And as it turns out that was good training for me for later on. I did keyboards in high school as well.

‘I didn’t start playing guitar until I was 17, in study week of Year Twelve, which is probably not the ideal time to get obsessed with an instrument, but I did. I had a really old acoustic guitar that my parents had bought me – the strings were five centimetres off the frets. Or maybe not, maybe more like five millimetres! But it was a long way. One of the tuning pegs had fallen off so you had to tune all the other strings to that string. It was not ideal. But I literally played until my fingers bled. I was obsessed. And in my uni years I played guitar all the way through. Ten hours a day was nothing for me.’

END_OF_DOCUMENT_TOKEN_TO_BE_REPLACED 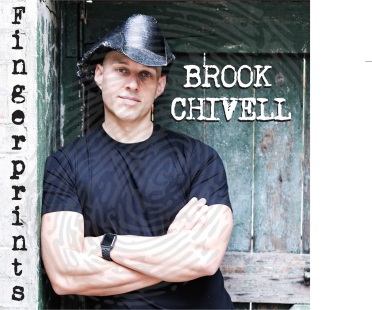 Since Melbourne-born, Queensland-based artist Brook Chivell was a Toyota Star Maker finalist in 2017, he’s toured the land and also become a festival favourite, playing at the Deni Ute Muster, Gympie Music Muster, Sydney Country Music Festival, Broadbeach/Groundwater Country Music Festival, and Tamworth Country Music Festival. His upbeat country rock style is perfectly suited to that environment, as it offers not only an entertaining sound but the authentic lyrics and great vocals that country music fans love.

Chivell’s latest release is ‘Fingerprints’; as he says, ‘Everything we have ever done adds up, to help make us who we are: the good, the bad, the lessons, the trials and the triumphs. Make every second count. We only get one life. “Fingerprints” is about that journey.’ Chivell also produced the track and Queensland audiences can hear it live at the following shows:

Listen to ‘Fingerprints’ on: 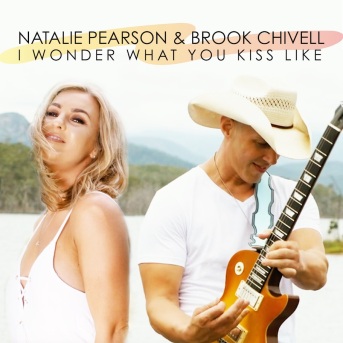 A duet can be an irresistible thing – especially when the voices are well matched and the song allows the singers to not only inhabit the feel of it but sound like they actually enjoy singing with each other.

The DNA of ‘I Wonder What You Kiss Like’, the new song from Brook Chivell and Natalie Pearson, sets it up with excellent foundations: it’s written by the Wolfe Brothers (who make regular appearances on this website) and NZ singer-songwriter Kaylee Bell, and the entwining of such country rock and country pop pedigrees makes for a catchy, joyful song that is the perfect platform for Chivell and Pearson, who not only sound like they’re having a ball on this tune but who each understand the restraint needed to let the other shine, so that the song comes out the winner.

The song comes after a very successful 2018 for both artists, who had chart success with their respective singles and performed at country music festivals across the land, including Tamworth, Groundwater, and Deni Ute Muster and Gympie Music Muster.

Watch the video for ‘I Wonder What You Kiss Like’ below or listen on: 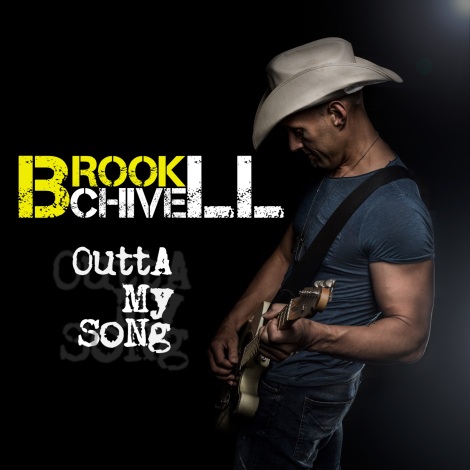 Gold Coast-based artist Brook Chivell was a top 10 finisher at the prestigious Star Maker competition in 2017 and not long afterwards released his debut single, becoming a favourite on CMC. His country rock sound has also taken him to the Deni Ute Muster, Gympie Music Muster, Sydney Country Music Festival, Broadbeach Country Music Festival and Tamworth Country Music Festival, but he has a softer side – literally, as in October last year he undertook an acoustic tour throughout New South Wales, Victoria, Queensland and Western Australia with country artist Natalie Pearson.

There’s a strong rock strand developing in Australian country music, with artists such as the Wolfe Brothers, Adam Brand and Travis Collins at the forefront. Chivell’s new single, ‘Outta My Song’, shows why he’s been a festival favourite alongside these artists – and no doubt his profile will continue to grow.