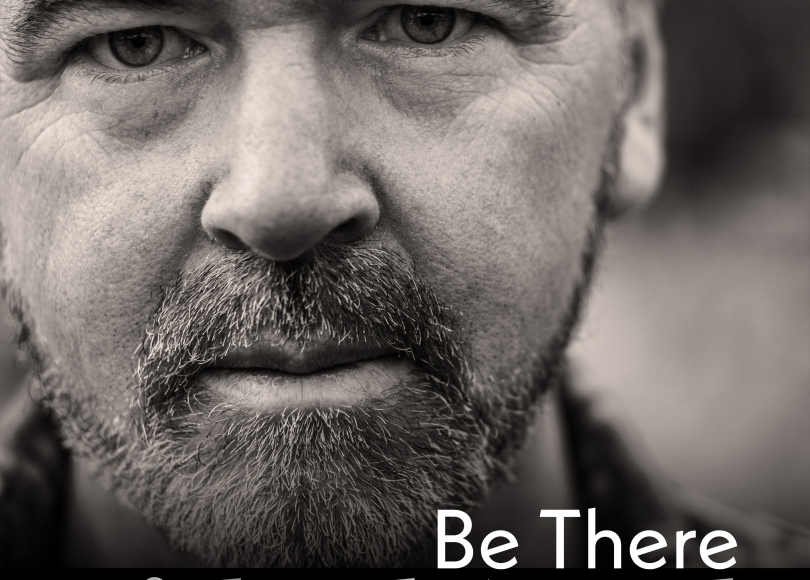 Last year Melbourne singer-songwriter Michael Waugh released a standout album, The Weir, which was nominated for two Golden Guitars. From that album comes Waugh’s latest single, ‘Be There’, produced by Shane Nicholson and featuring backing vocals from two of Australia’s loveliest voices, those of Lyn Bowtell and Felicity Urquhart.

Says Waugh, ‘This song is integral to my identity as a dad, a husband, a brother, a friend, and a son. When the people that you love need you, you do whatever it takes to be there.’

The music video, which is having its premiere here today, was filmed in Melbourne by Sean Kirkwood. ‘I have been a fan of Sean’s photography and videography for a long time,’ says Waugh. ‘We shot the video just before current Victorian lockdown laws – and we took careful precautions during the shoot. That’s my kitchen where the video is set – like many Melbournians, we’re at home in our kitchens and lounge rooms when we would much rather be with people who are in rural Victoria or other parts of the country.’

The song was written in a world before it was difficult to even travel across a city to see a loved one, and now the message of ‘Be There’ is more vital than ever. It is another example, among the many on the album, of Waugh’s sensitive reading of the human condition and the steps we can all take to help each other manage it.

The Weir is out now through Compass Bros/Universal Music Australia.