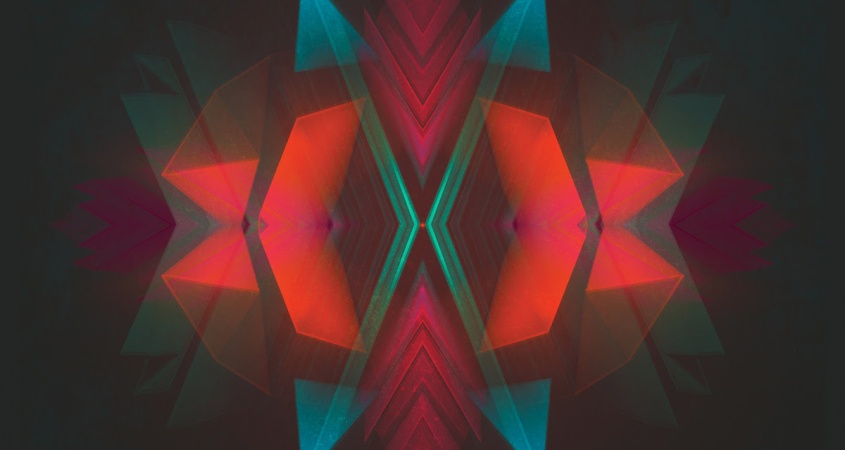 Melbourne singer-songwriter Gretta Ziller has a voice that makes you feel like she’s known you forever and is going to tell you secrets – she has the ability to really make the listener feel like they are right up next to her, and that the warmth in her voice is for you alone. She also sings with a sense of command that is reassuring for that same up-close listener: we can sit back and let her tell us a story.

These are abilities that Ziller has displayed across all her recorded material, including the 2014 EP Hell’s Half Acre and her 2017 album Queen of Boomtown, and which has contributed to her two Golden Guitar nominations, amongst other accolades. And it also appears on her new single, ‘Unlikely Believer’, which is her first release on ABC Music.

The song is about faith in love but, more broadly, in humanity. It is also, therefore, about resilience – the commitment to not giving up on that faith.

Says Ziller, ‘I wrote “Unlikely Believer” to remind myself that although I’ve been through a lot in life that it’s harder but so much more rewarding to keep believing in things, rather than dwelling on the hurt and hardship.’

Given her signing to ABC Music, hopefully the single heralds an album in the near future. Meanwhile, she’s released a video to accompany the song, filmed at the Westgarth Palais Cinemas in Northcote, Victoria, and featuring Ziller’s live band along with keyboardist Clint Wilson.